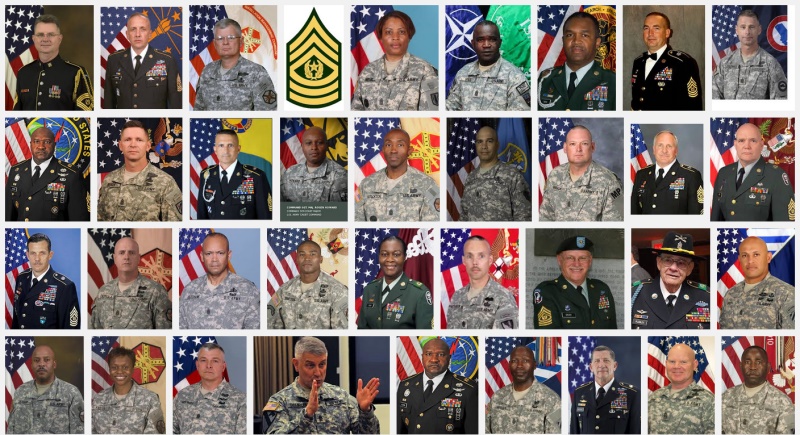 Together we are Command Sergeants Major

I got a frantic text from a former soldier who is working for the Army and her boss, an Army Veteran, directed that she was to brief a senior sergeant major and he was demanding that she address him as “command sergeants major.” She was contacting me to make sure she wasn’t crazy and she didn’t even want to try to call the CSM by the wrong ranks, so she was looking for help. After a bit I was able to give her the leverage to win the argument and teach her boss a bit about English and the correct terms.

I get to see a lot of profiles and personal self proclaimed titles in the websites and forums I facilitate and you might be surprised at how many E-9 who do not properly use those terms. I am not attempting to be the word police but as professionals we should at least know how to differentiate between the two. Linkedin is fast becoming the most widely used tool for professional networking and if you don’t take the time to ensure your profile is current and up-to-date, when it comes time in your career that networking matters it may be too late.

Not saying I wouldn’t hire someone who got those distinctions wrong, only suggesting we all take a look at our profiles and make sure we work at using proper tense and terminology, that’s all.