This week in episode #16 of the NCO Guide podcast I host Cmd. Sgt. Maj. Ken Graham, the incoming command sergeant major for the 20th CBRNE Command, Aberdeen Proving Ground, MD. In this episode we speak about broadening assignments for noncommissioned officers, and talk about a few things to consider in how to get selected, and ways to adjust to the changed environment. Nontraditional assignments can be rewarding and provide a unique perspective, and offer back to the force a more diverse leader with new tasks and skills.

Our thanks to CSM Graham for participating in this discussion and wish him continued success. Statements here are personal opinion and do not reflect the official position of the US Army or DoD, participation in our interview sessions does not equal endorsement of any type. The NCO Guide is an unofficial news outlet of professional commentary and guided self-development from current and former Soldiers with the desire to share their expertise and experience and can be read at http://www.NCOGuide.net. 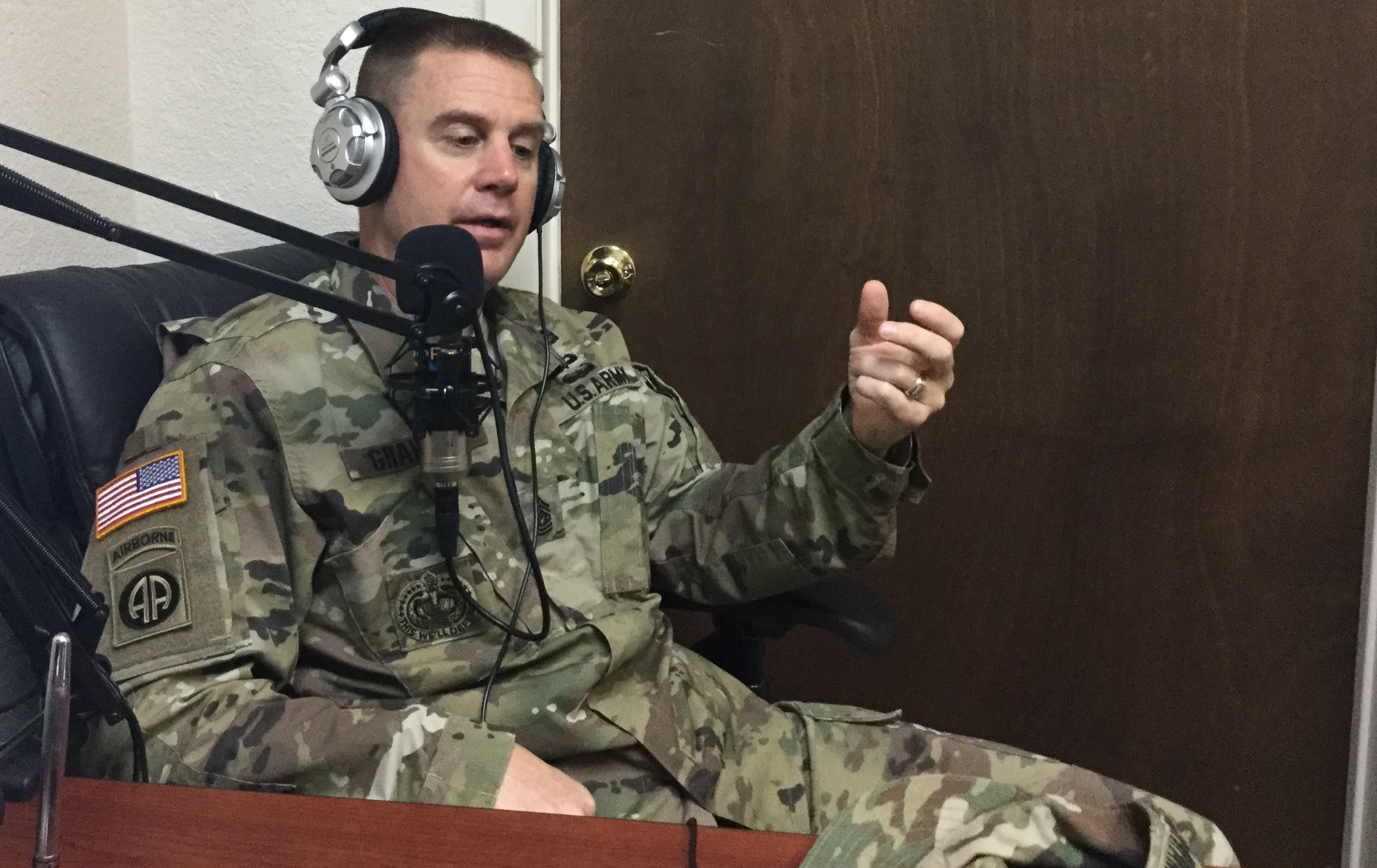 A native of Warren, Ohio, Command Sgt. Maj. Kenneth M. Graham enlisted in the U.S. Army on December 3, 1987, as
a Chemical Operations Specialist. After basic and advanced training at Fort McClellan, Alabama, he was assigned to
the 44th Chemical Company at Fort Hood, Texas.