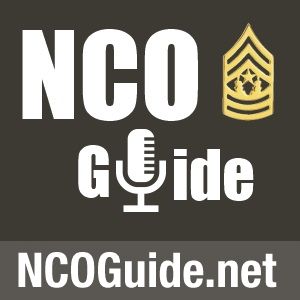 In Episode #15 host Dan Elder sits down with Sergeant Major of the Army Jack L. Tilley, USA, Retired and they talk about his new book Soldier for Life: Leader Lessons From The 12th Sergeant Major Of The Army Jack L. Tilley. He explains that the book is more than just an autobiography of Jack L. Tilley, the 12th Sergeant Major of the Army, it is a series of leadership lessons based on selected stories from his more than 35-year career. The last Vietnam veteran to serve in that position from 2000-2004, SMA Tilley was at the Pentagon when terrorists crashed a plane into the nation’s largest “office building” on September 11, 2001. He and his co-author, Dan Elder weave a story beginning with Tilley’s enlistment into the United States Army in the summer of 1966, his deployment to Vietnam, his ascension to positions of great responsibility, and describe influential events leading up to his eventual selection and assignment as the 12th Sergeant Major of the Army. Unique to his story are the “Understanding Tilley” segments that close each chapter where Tilley reflects on the chapter events, describes how those events influenced him, as well as explore lessons that the reader can use on their own journey.