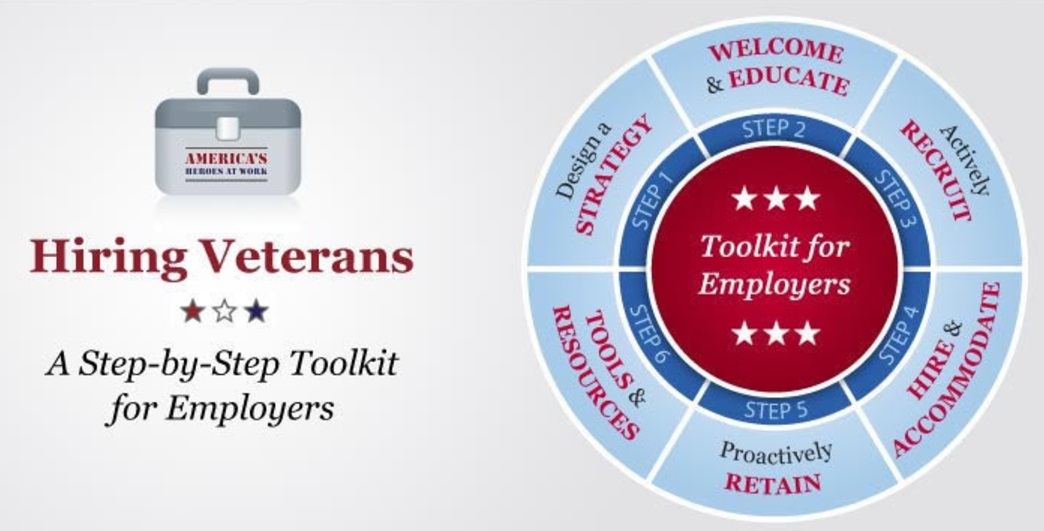 Many civilian employers have admitted challenges when it comes to evaluating a Veteran during a job interview. This is often because Veterans have difficulty explaining how their military experience relates to the needs of the civilian employer. Additionally, while Veterans will be quick to praise their team or unit, they are typically not self-boastful in interviews, so civilian employers can often feel like Veteran candidates are not “selling themselves.”

It is important to keep in mind that the concept of “professional presentation” is often different for former military personnel than for civilians. Military personnel (particularly those recently separated/discharged from military service) will often present themselves with eyes forward, back straight, and using “Sir” and “Ma’am” vocabulary (often without much smiling). This behavior may be misperceived as cold, distant, unapproachable or demonstrating a lack of social skills. While this is generally not the case, these perceptions have caused many Service Members to be discarded early in the interview process. Employers should recognize that former military personnel may need permission to “speak freely” to create a comfort level where they can appear in the most positive light. Hiring managers should be encouraged to be patient with these candidates and to “dig deep” with follow up questions to find qualities that are not apparent at first glance. It is worth remembering that Veteran candidates, unlike many civilian candidates, may not be accustomed to interviewing and may require a little latitude.